Globally 1.3 million people are killed on roads every year, while 500 children are killed on the road every day. Road crashes are the number one cause of death of 15 to 29 year olds.

This continues to be a life-threatening issue to individuals and their families, not just in Asia, but across the world in both developing and developed markets.

SAFE STEPS Road Safety aims to raise awareness and provide easy-to-understand educational messages on road safety to help save and protect as many lives as possible. 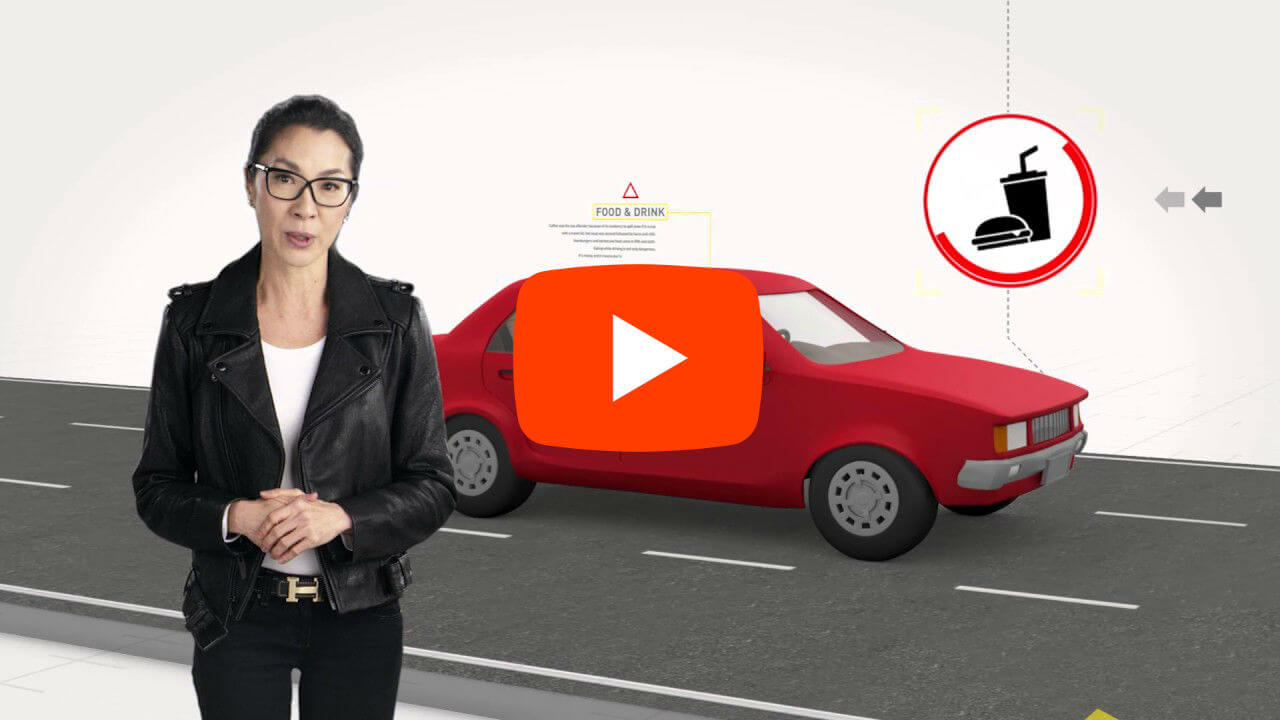 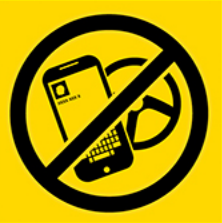 YOU CAN’T MULTI-TASK AS WELL AS YOU THINK 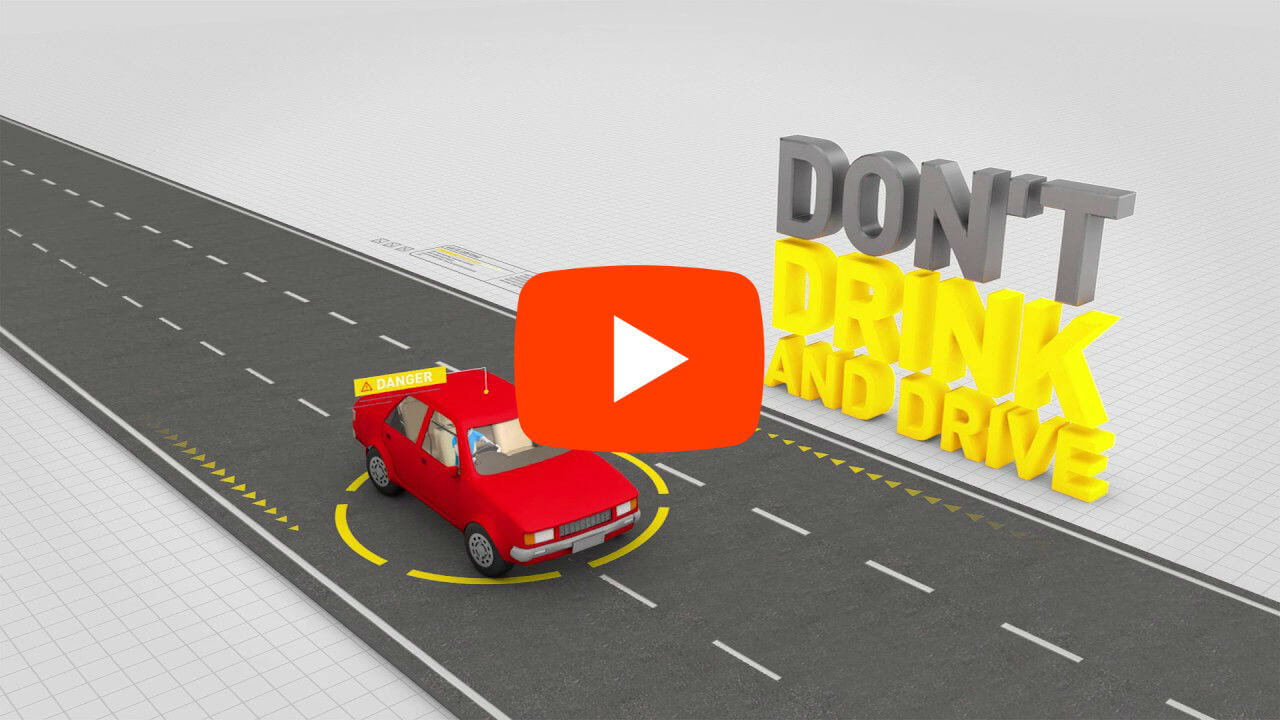 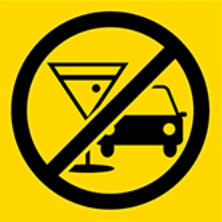 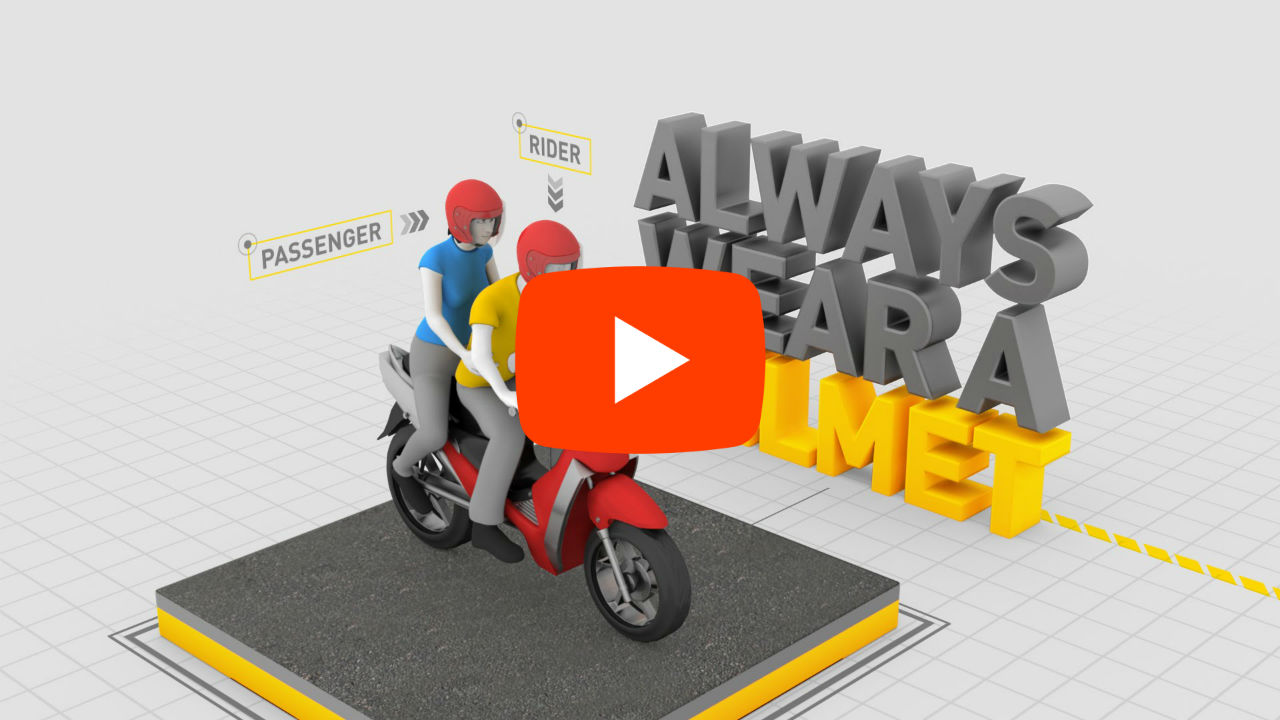 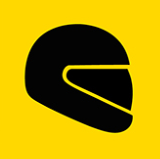 ONE OF THE MOST DANGEROUS FORMS OF TRANSPORT 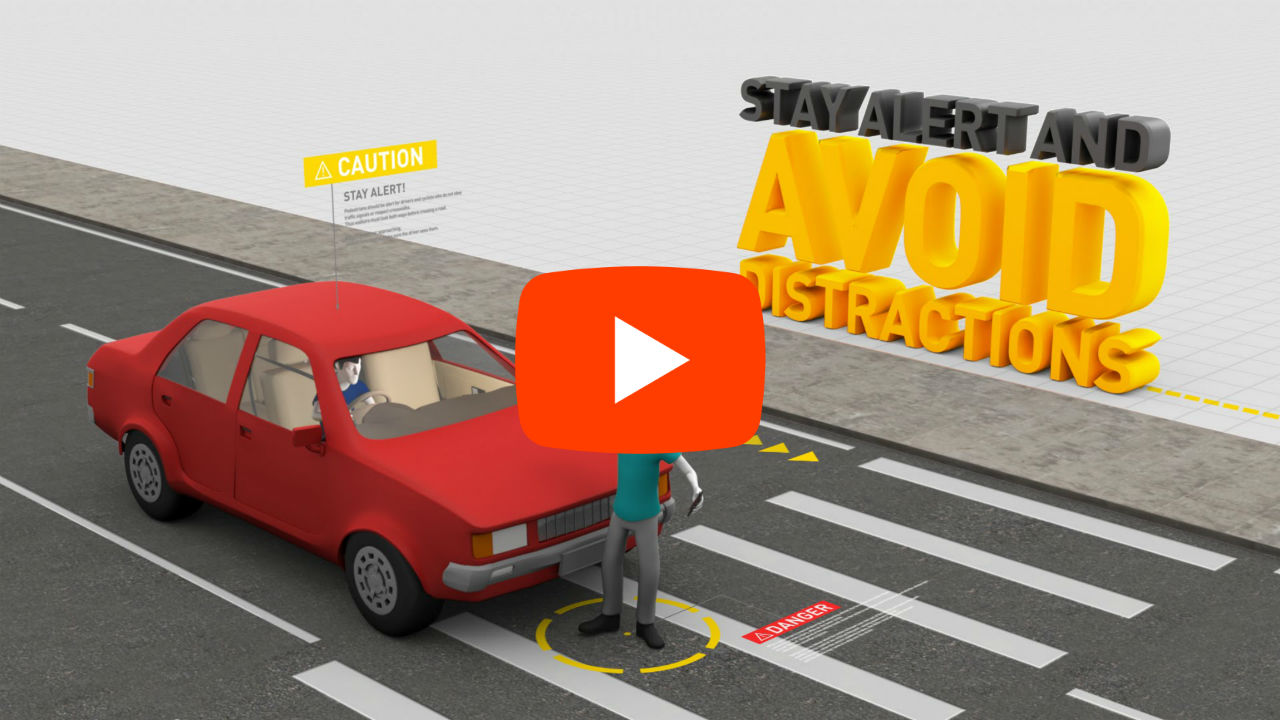 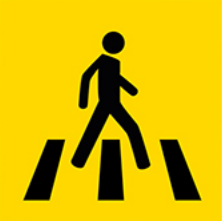 YOUR EYES AND EARS ARE YOUR SAFETY TOOLS 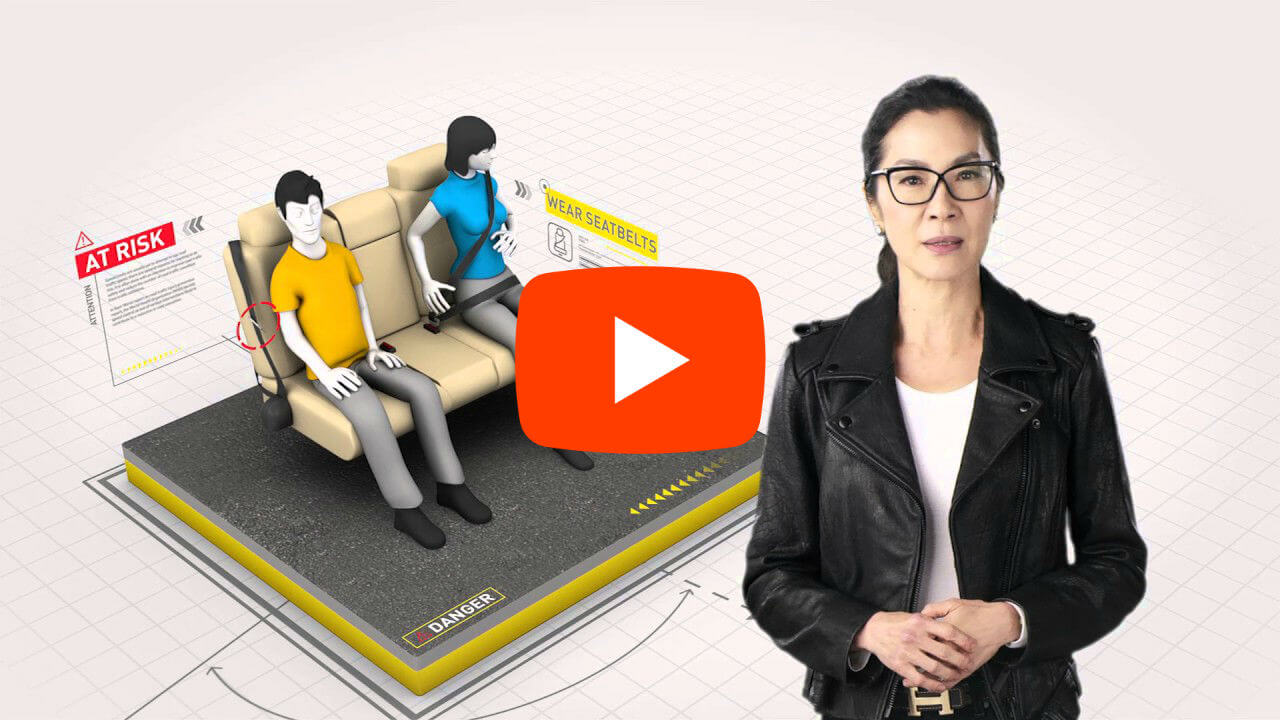 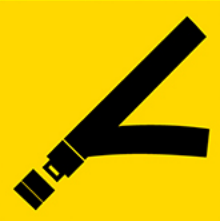 TELL EVERYONE TO STRAP IN OR STEP OUT 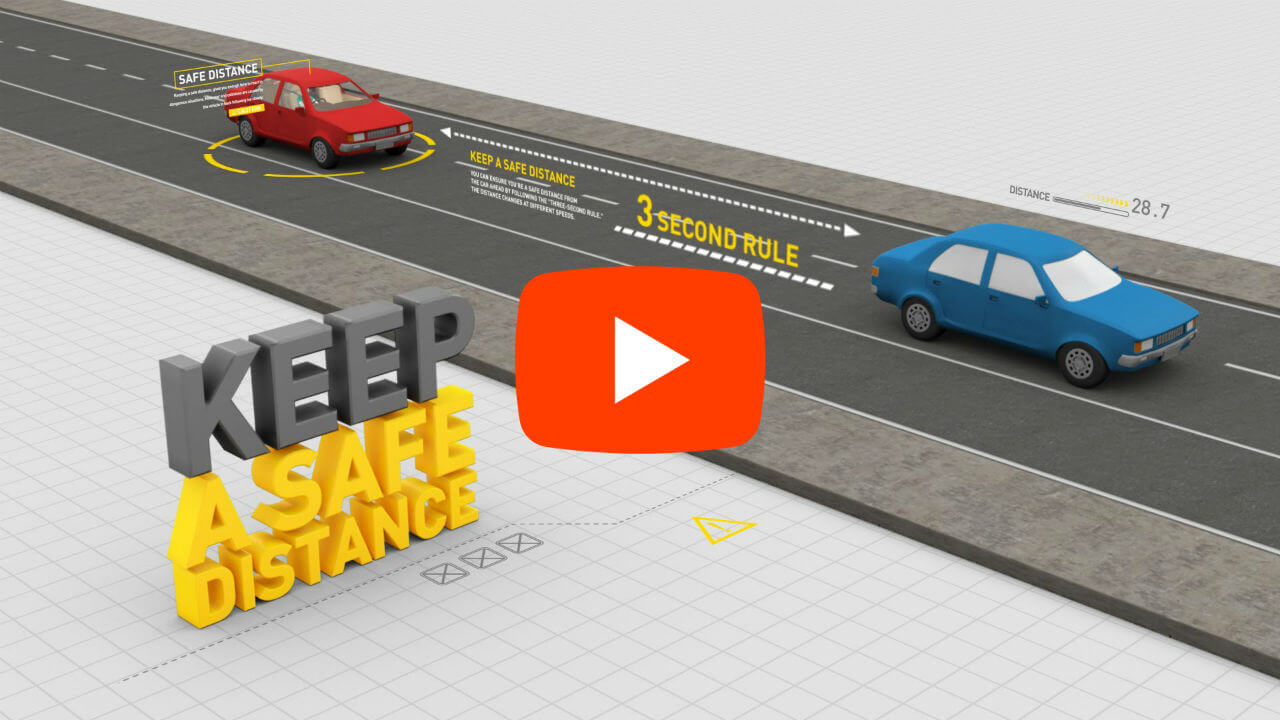 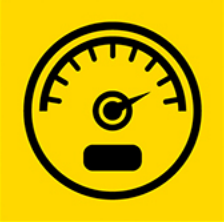 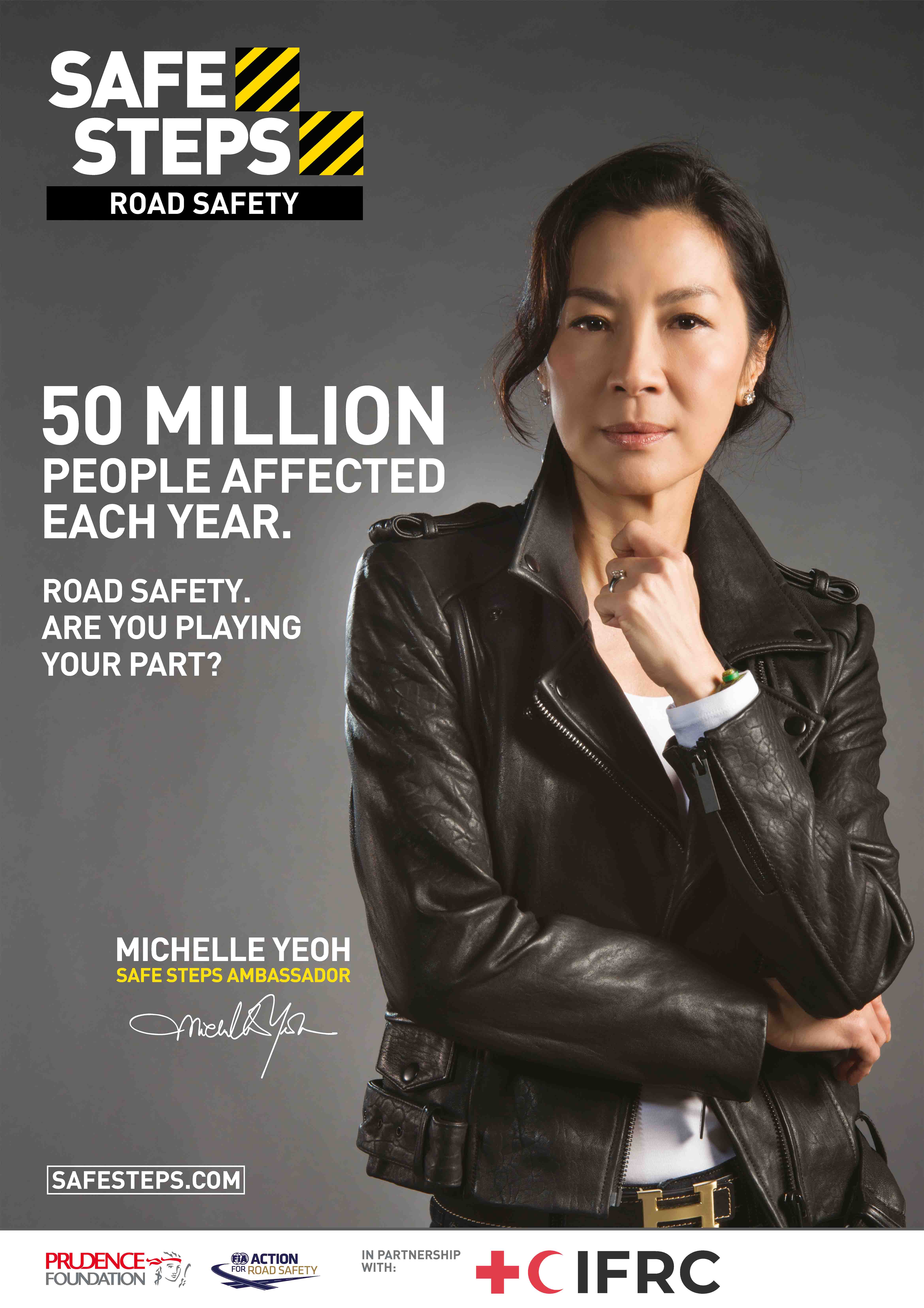 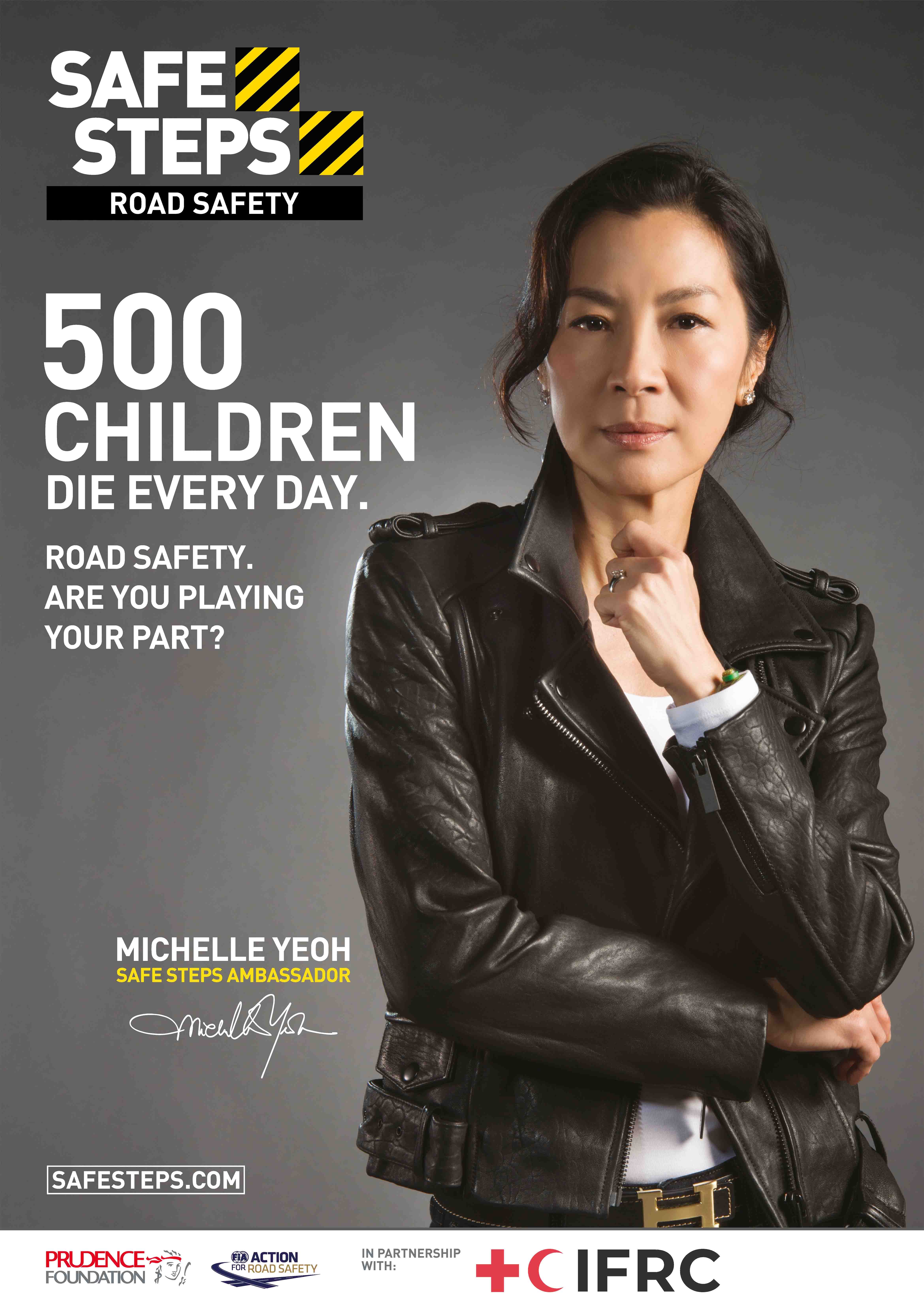 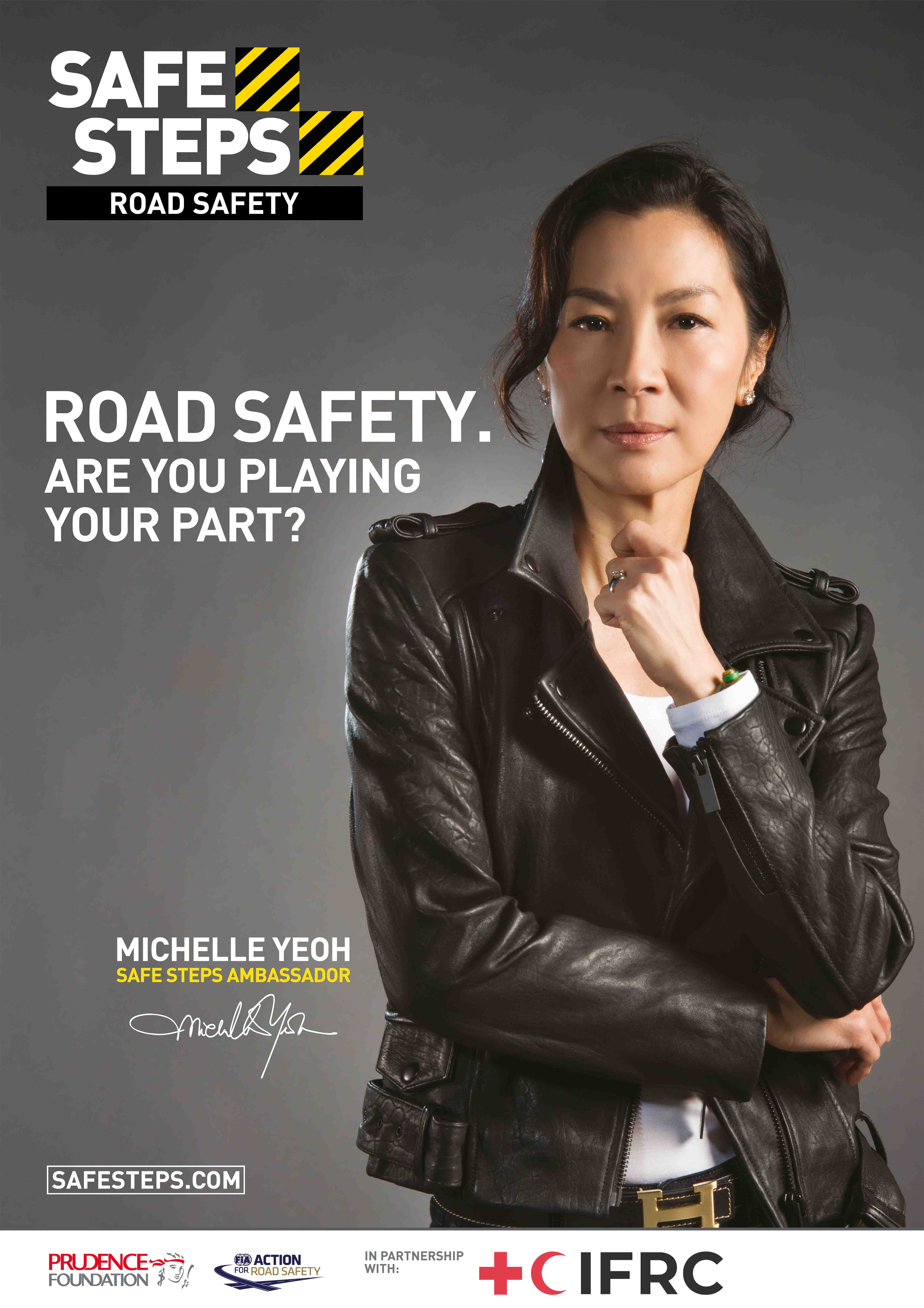 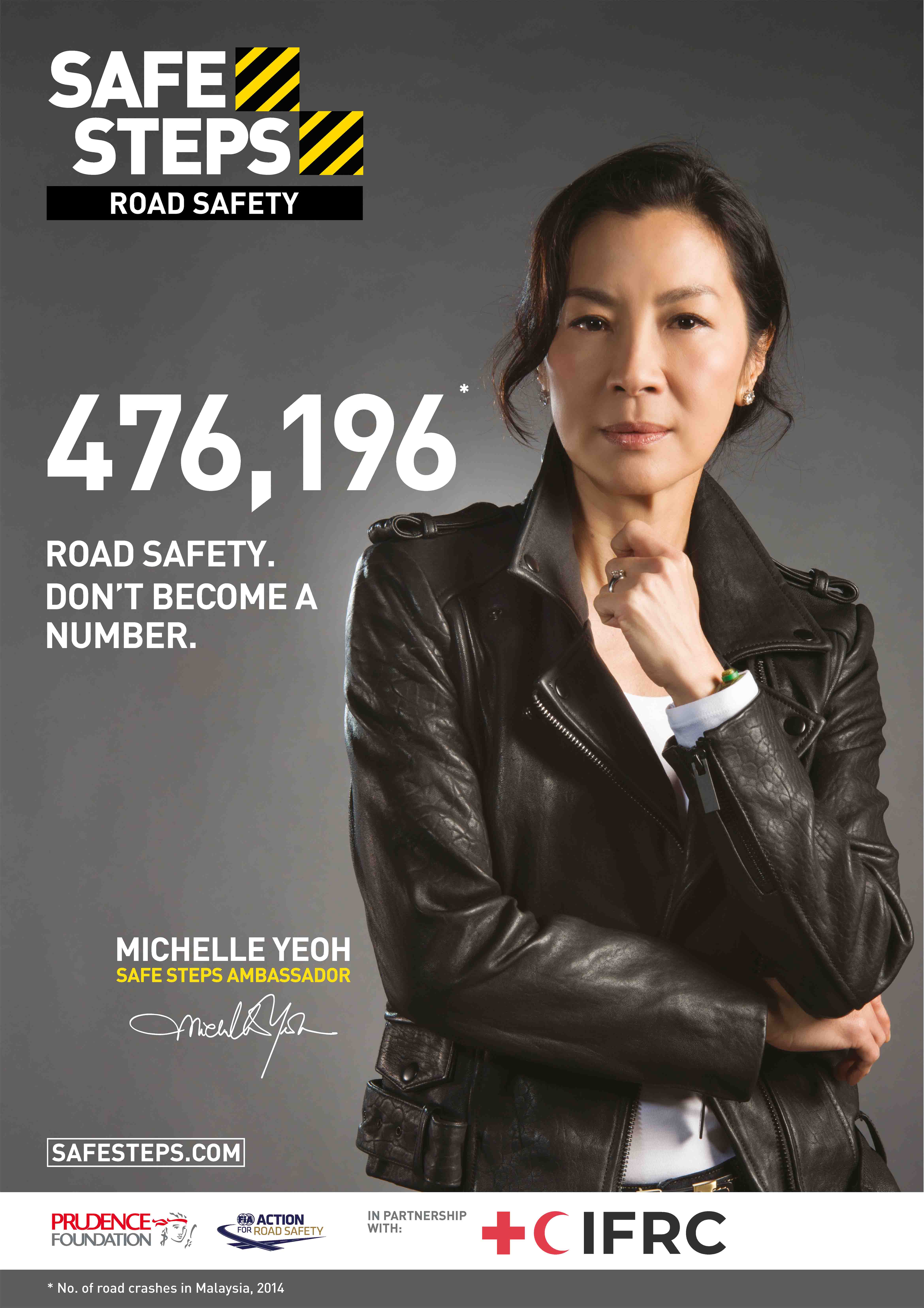 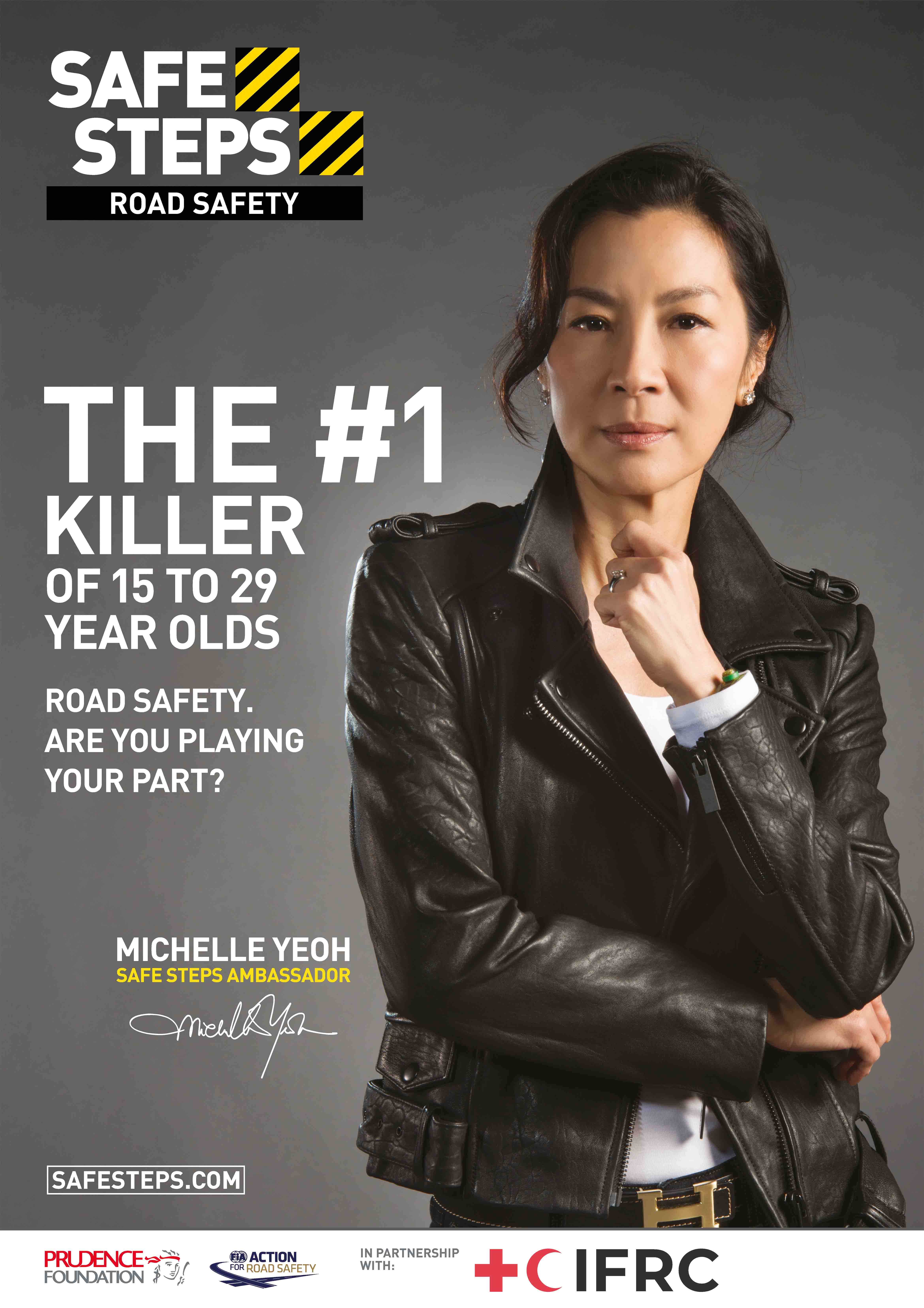 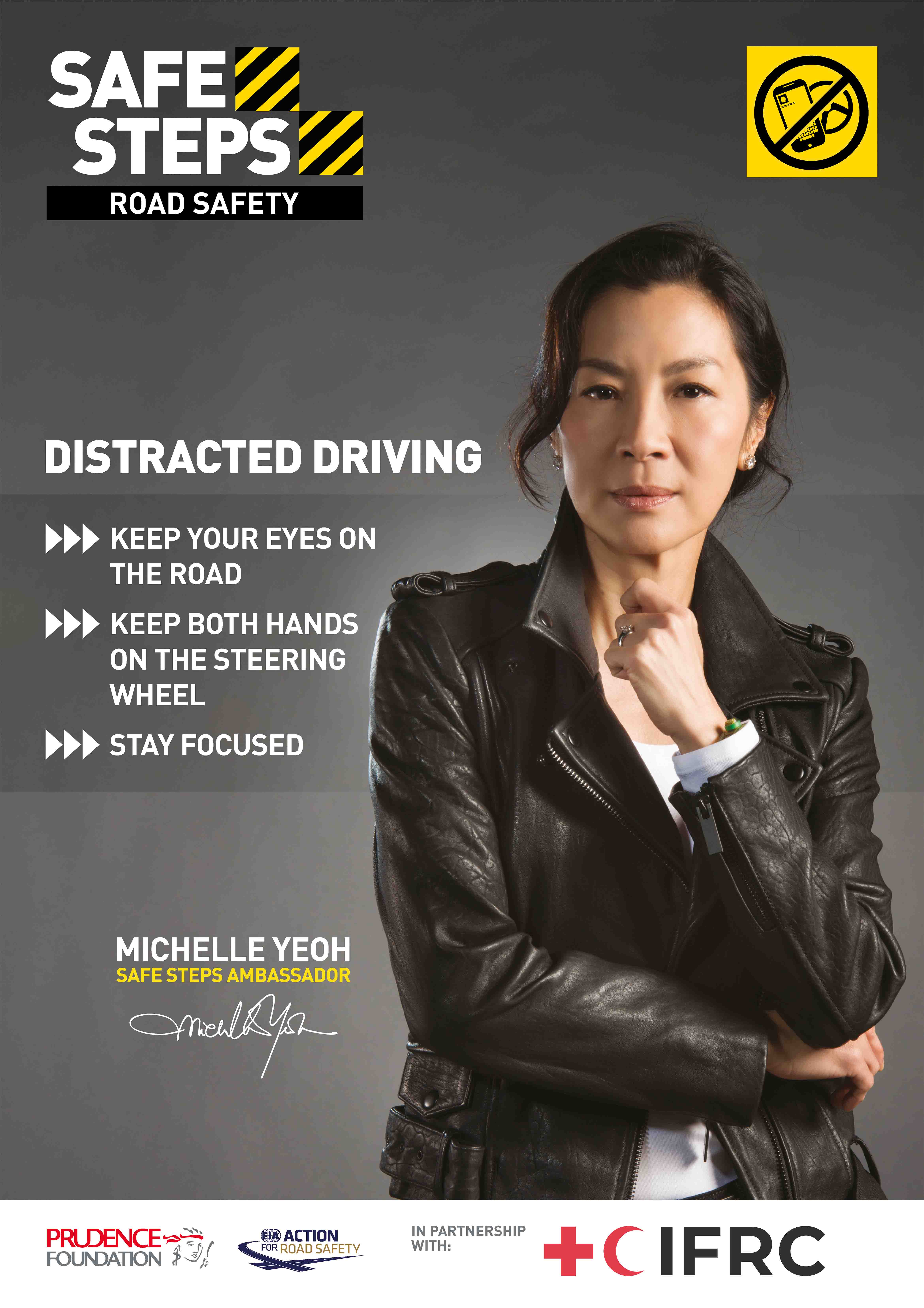 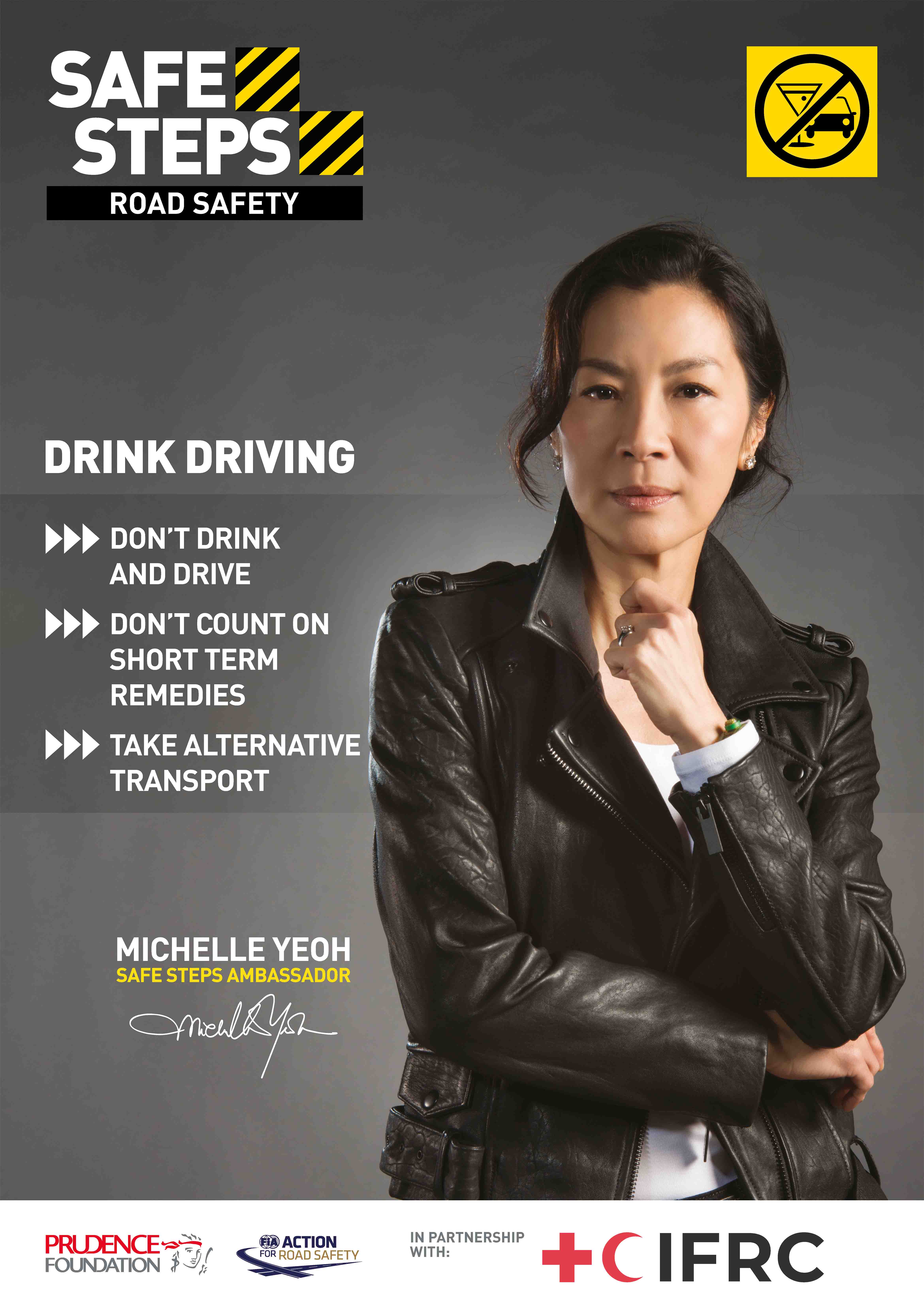 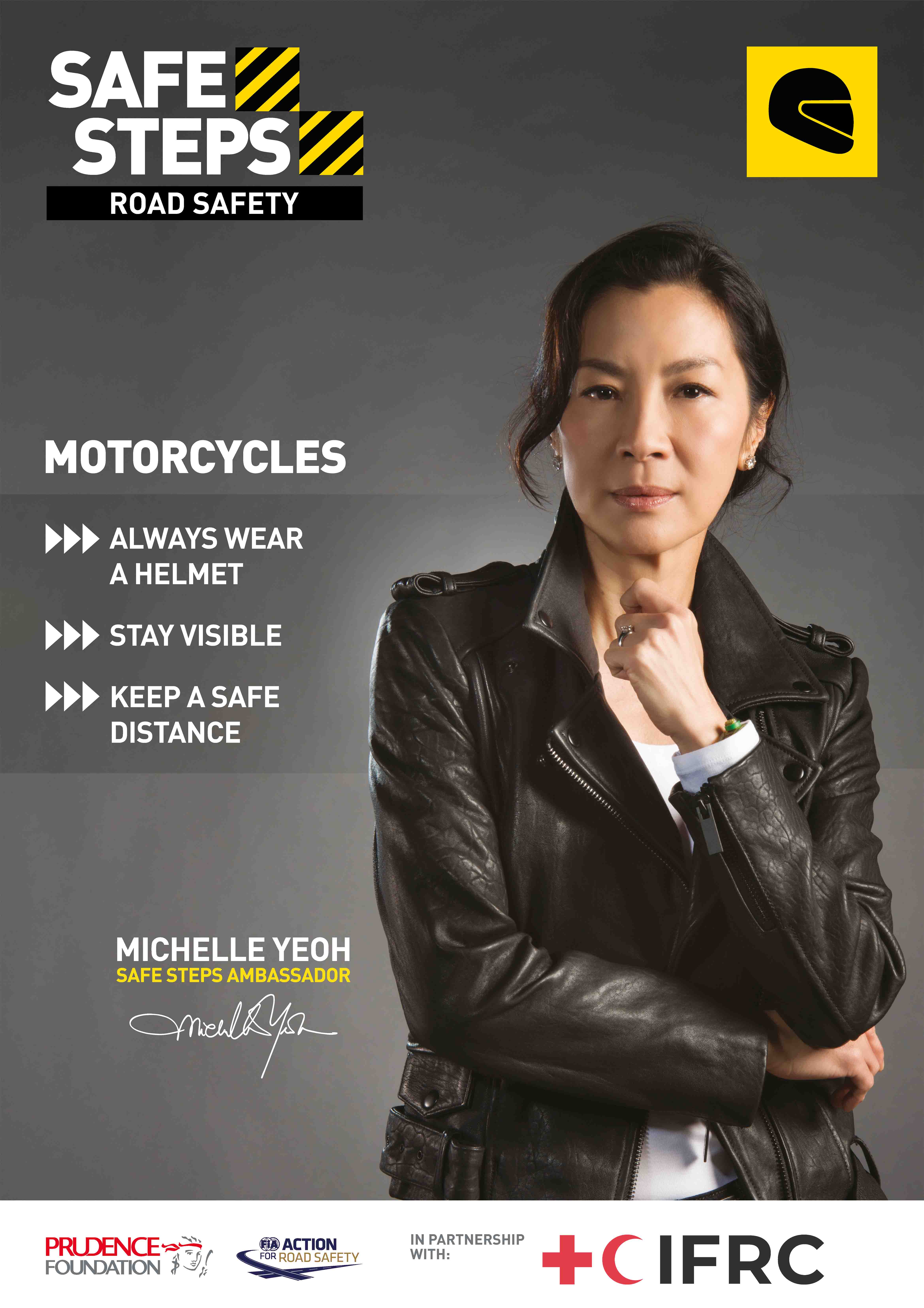 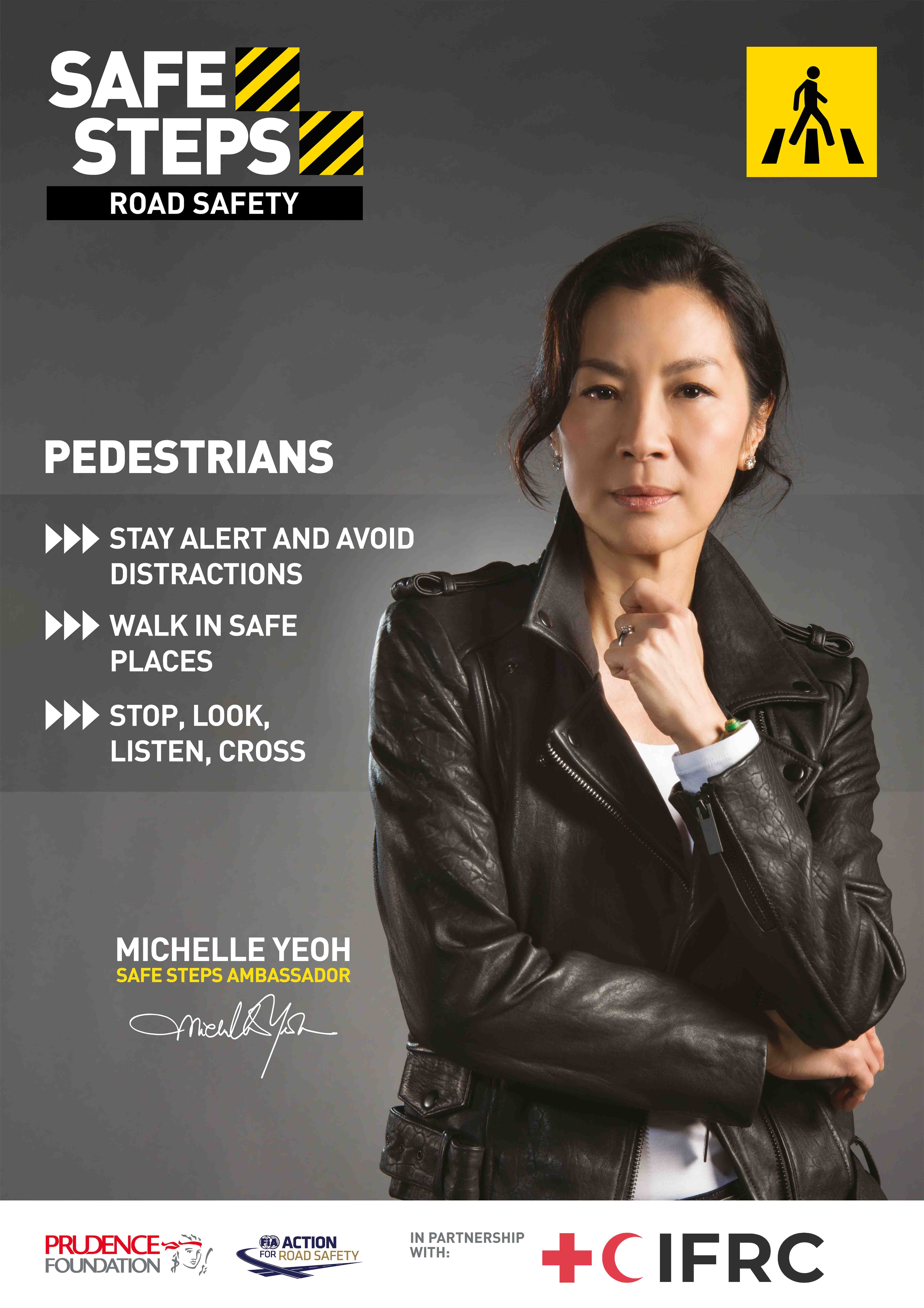 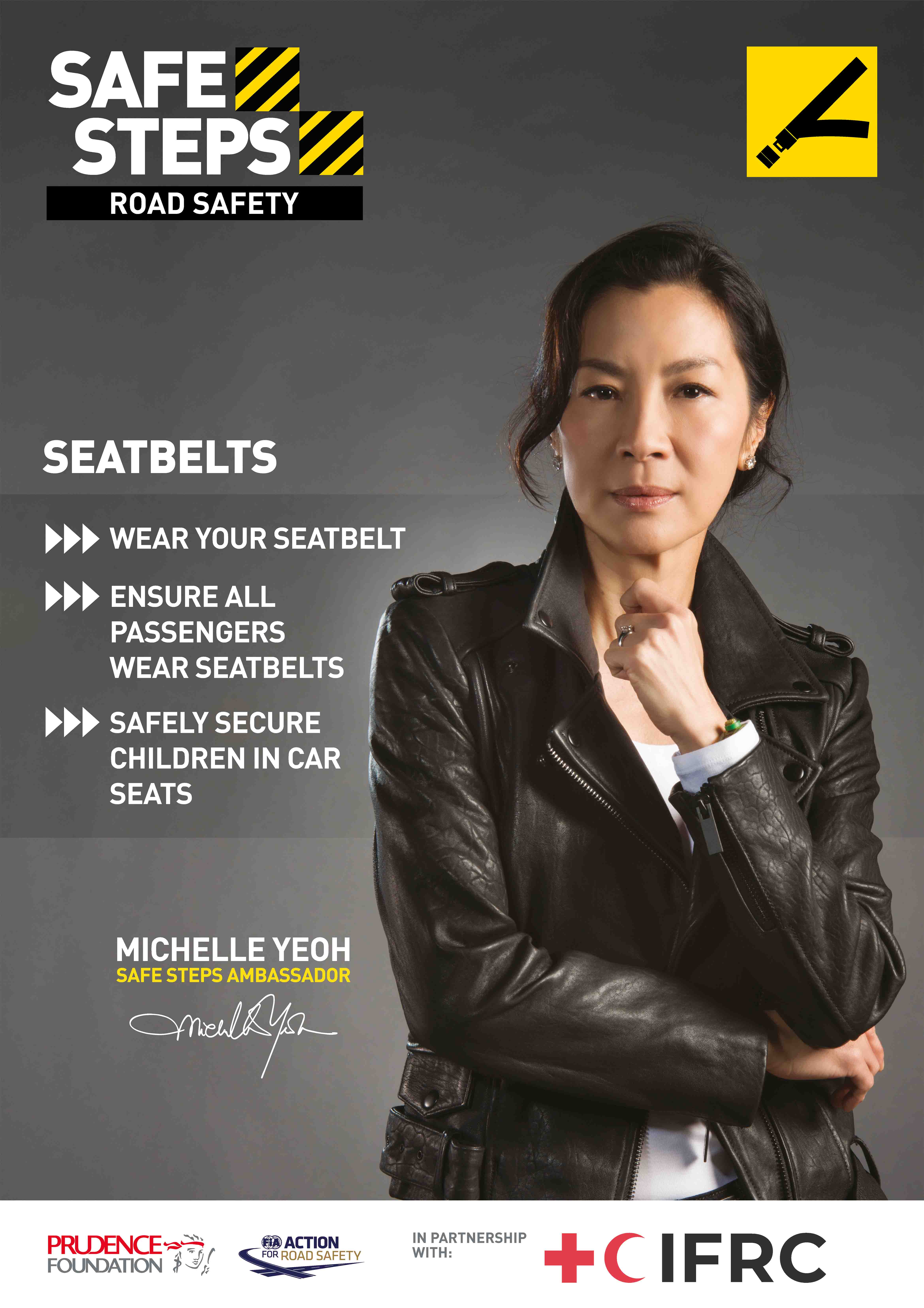 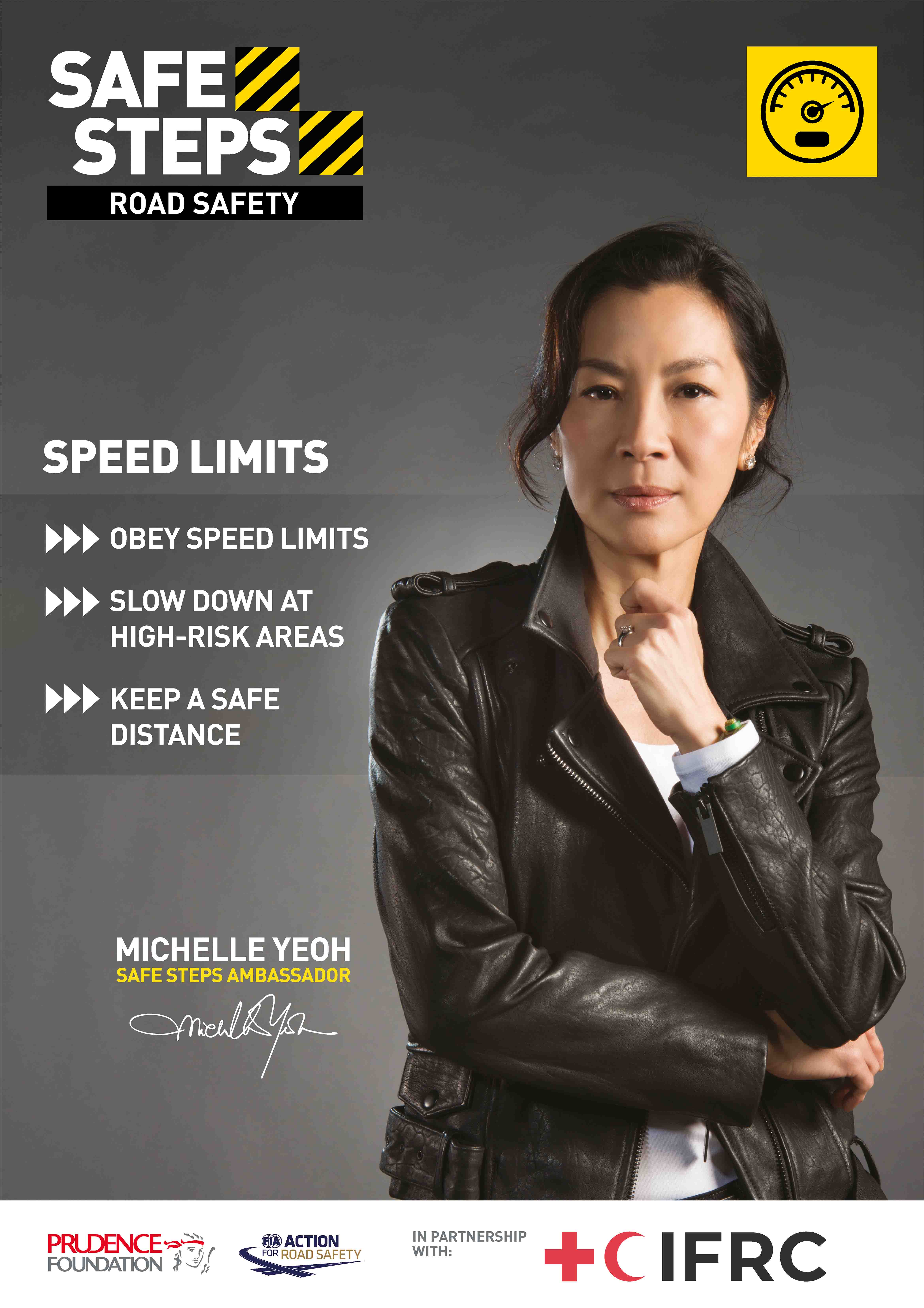 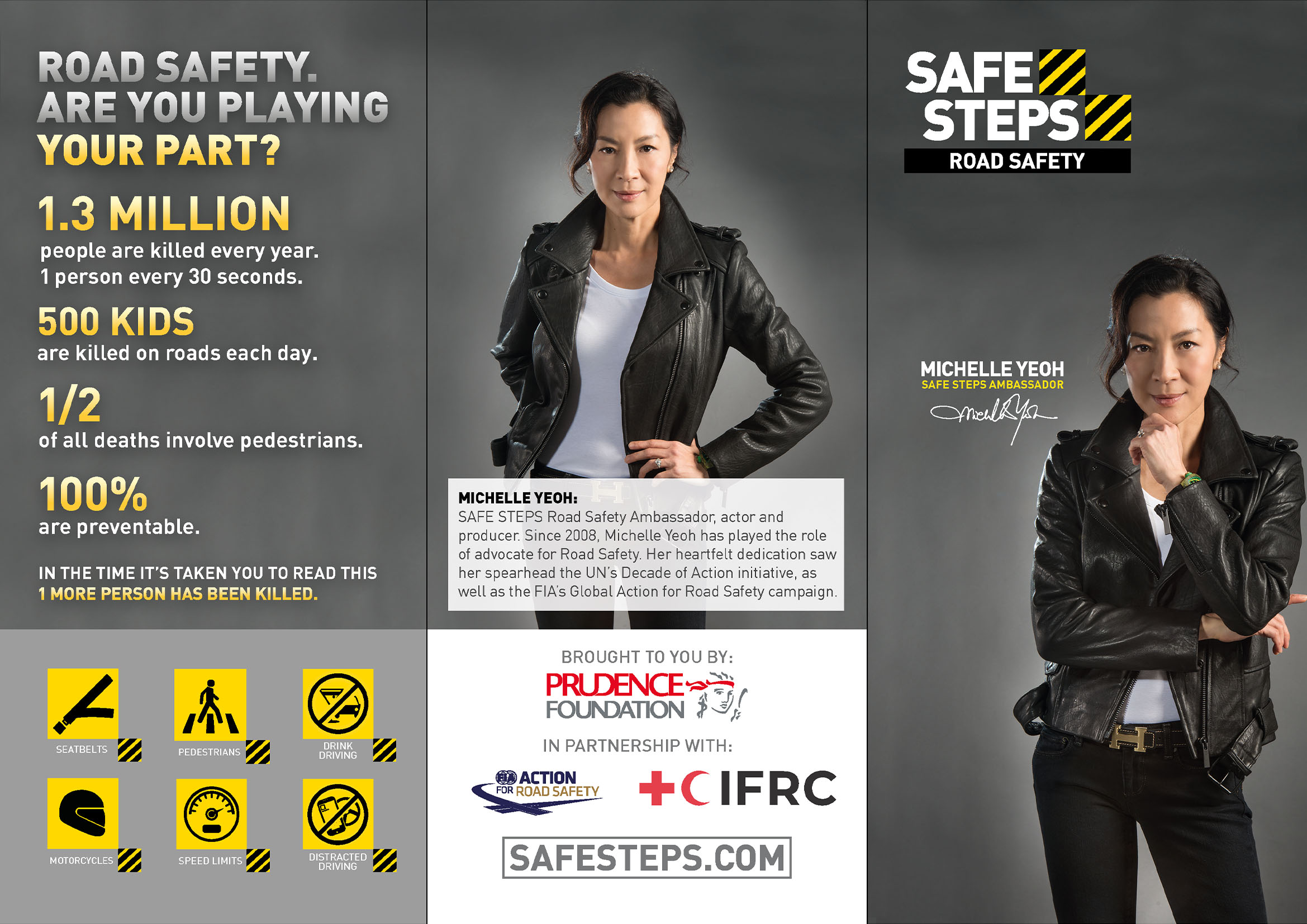 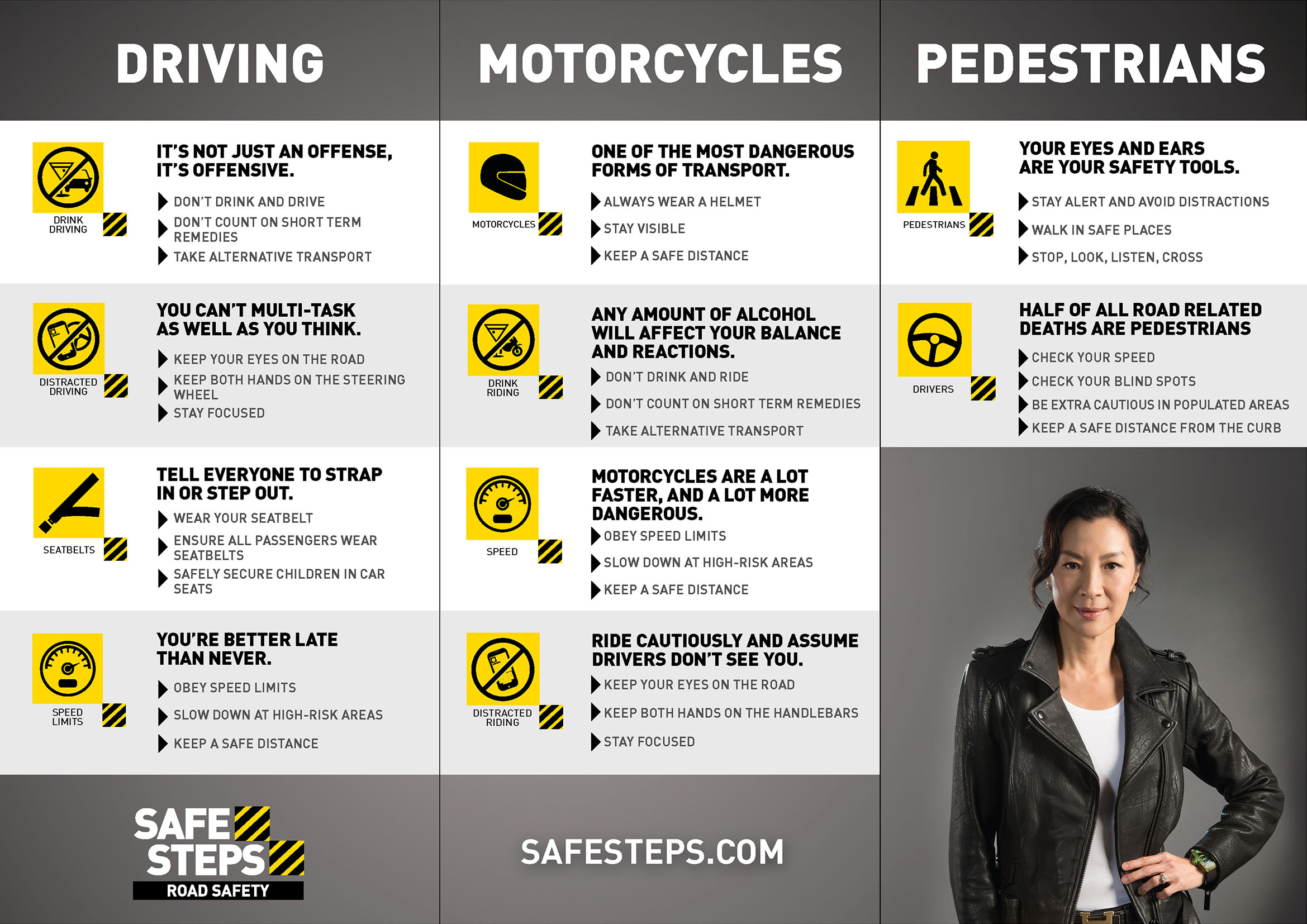 Acclaimed actor, producer Michelle Yeoh is the most fitting choice for SAFE STEPS Road Safety Ambassador. Since 2008, Michelle has dedicated her life to campaigning for road safety to be recognised as a global public health and development priority for both the UN and FIA.

Michelle is currently the Global Road Safety Ambassador for the UN Decade for Road Safety 2011-2020 and spokesperson for the new FIA High Level Panel for Road Safety, which aims to engage the private sector to raise much-needed new momentum to tackle the global road safety challenge.

She has been a leading campaigner for the Make Roads Safe campaign since 2008, including leading its successful ‘Call for a Decade of Action’ at events around the world, and traveled widely to film the documentary ‘Turning Point’ which was broadcast worldwide on the BBC in 2009. She has also played a key role in driving important initiatives such as the FIA’s Action for Road Safety campaign, the #SaveKidsLives campaign, and now SAFE STEPS Road Safety.

In March 2010 and April 2014 respectively, she represented Malaysia at the UN General Assembly where 100 governments approved the proposal for the Decade of Action, and has also spoken at the World Bank and Asia Development Bank Ministerial Conference.

“The stage is set. We have the lights. We have the cameras. And as they say in my world, now it’s time for action.”

“Together, we have the knowledge, and the road safety vaccines, to save five million lives.”

Michelle has also personally traveled across the globe and witnessed firsthand the terrible impact on people’s lives.

“I’ve seen the impact that the smallest little changes in road safety – and roadway initiatives – can have on people’s lives. These things are not hugely expensive. They don’t require years of study. But they will pay an economic return to all of us – in every country – for the lives they save, and the tragedies and sadness they avert.” 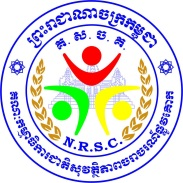 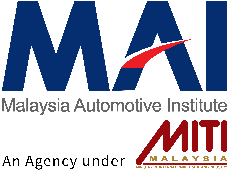 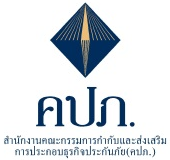